Through crypto investing, the popularity of a mime-based cryptocurrency called ‘Shiba Inu’ has increased significantly in recent times. However, some unscrupulous people are busy using this popularity to achieve their goals. Recently, the ‘Shiva Inu’ community warned investors about new scams via a video from their official Twitter account.

According to the video, the popular messaging app, Telegram, has a buzz of users who are replying to posts about Shiva tokens in the guise of Shiva Inu’s official account and trying to mislead investors in various ways. Among other things, fraudsters are collecting informative posts about various gifts and bonus tokens related to SHIB tokens and spreading them on social media in order to entice innocent users. Therefore, on behalf of the company, Shiva investors have been repeatedly advised to refrain from providing any information regarding the keys of the wallet by falling into the trap of this fraud.

In a 50-second video posted for 2 million followers, the Shiva Inu team said that the scammers were mainly using hashtags such as ShibArmy, ShibaSwap, Shib, Bone. Not only that, Bhuiyan Telegram Group has spread on social media everywhere. However, the video also informs the users that Shiva Inu Company is not planning any gift, bonus token or any other big event at the moment.

In addition, investors are advised not to join these bogus groups, not to disclose any other personal information including passwords, email accounts and not to send tokens to the group. The company also said that if you see any suspicious fake account, you should immediately block it and report it without giving any reply.

So far, no reliable information has been found on whether anyone has suffered financial loss as a result of this trap. However, the warning video posted on Twitter received a huge response from Shiva-investors. Most of the users also thanked the entire Shib team for this responsible attitude towards the investors.

It is worth mentioning that in August 2020, a person by the pseudonym Ryoshi created this mime based crypto coin in the form of a Japanese dog named ‘Shiva Inu’, imitating Dogecoin. According to Watcher Guru, the currency has recently become the eleventh largest cryptocurrency in the world in terms of trade value, with a 50% increase in market value. According to the report, the current trading value of the currency is 0.003269 (approximately Rs. 0.000044).

On the other hand, crypto-related crime is on the rise in many parts of the world, including the United States. According to the data released in April this year, the total amount of crypto crimes committed in 2020 is close to. 10.52 billion (approximately Rs. 69,194 crore).

The report also found that 8.6% of all crypto-related crimes in 2020 were related to fraud and deception. 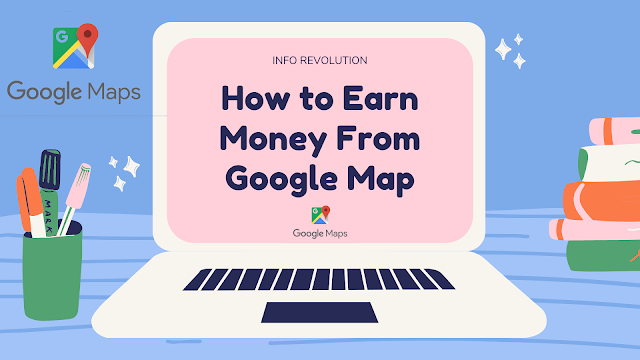